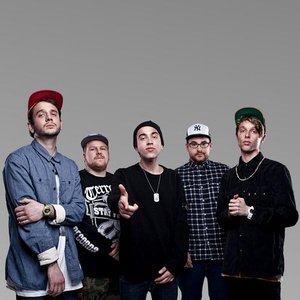 Here you can find all upcoming Your Demise concerts. If the concert schedule is not right, please contact us and we will add a gig of Your Demise in 2021 or 2022 in our database.

Your Demise were a British hardcore punk band from St Albans, England, formed in 2003. They shared stages and toured worldwide with the likes of Comeback Kid, Basement, Trapped Under Ice, Man Overboard, Enter Shikari, Parkway Drive, A Day to Remember and Bring Me the Horizon. On 22 September 2008, the band confirmed that they had signed a deal with Visible Noise. The band played their final gig at The London Underworld on 15 March 2014, after announcing in 2013 that they would be parting ways in March. A New Farewell was announced on 30 April to mark ten years of the band and there will be a re-release of The Blood Stays on the Blade on vinyl with unreleased B-Sides, as well as a UK tour with founding member George Noble on vocals.