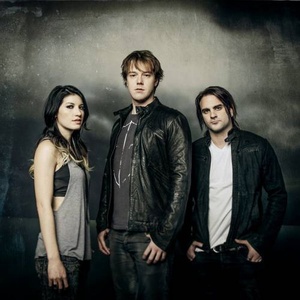 Here you can find all upcoming Sick Puppies concerts. If the concert schedule is not right, please contact us and we will add a gig of Sick Puppies in 2021 or 2022 in our database.

Sick Puppies is an Australian rock band, formed in 1997. Sick Puppies rose to prominence in 2006 when their song "All the Same" was uploaded along with a video to YouTube. The video supported the Free Hugs Campaign which was launched in Sydney, and has since received over 77 million views on the website. This success followed up with Dressed Up as Life in 2007, which entered the Billboard 200 at number 181. Their third studio album, released on 14 July 2009, is titled Tri-Polar. The band's fourth studio album Connect was released on 16 July 2013. They released their fifth studio album Fury on 20 May 2016 with new vocalist Bryan Scott after Shimon Moore left the band on October 2014.